While at Mizzou, Tim Kaine (BA 1979) served as a teaching assistant for well-loved professor of economics, Walter Johnson. After receiving his bachelor's degree in economics, Kaine was accepted into Harvard Law School, but elected to do service in Honduras, running a technical school for teenagers for nine months. Thereafter, he attended Harvard Law School and earned his degree in 1983. After practicing law for many years, Kaine entered the political scene where he served as Mayor of Richmond in 1998, Governor of Virginia in 2006, a United States Senator in 2012 (to present), and presidential candidate Hillary Clinton's running mate in 2016. 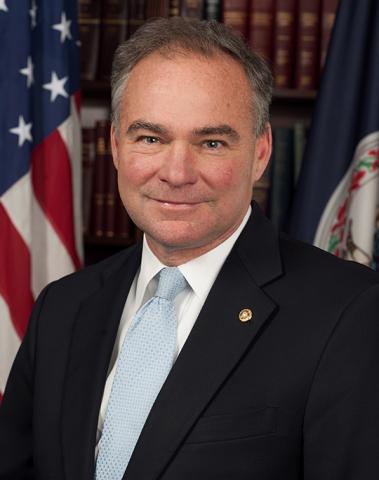