Destiny Muller, a dual degree student in economics and journalism, has been awarded the John Charles Willett Memorial Scholarship. This award was established in memory of John Willett, who died in the September 11, 2001 attack on the World Trade Center.  Recipients of this award are encouraged to participate in mentoring programs for other students. During her time at Mizzou, Ms Muller has not only excelled academically, but also served as a FIG advisor, peer learning assistant, founding member and co-chair of Undergraduate Women in Economics, and a vice president of the University of Missouri Economics Society. 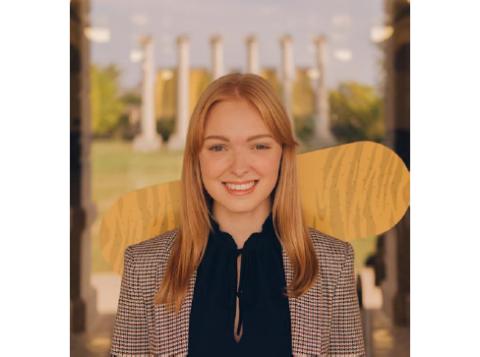