In 1950, Gus Ridgel became the first black graduate student admitted to Mizzou; he finished  his MA in Economics in just one year, then received his PhD in Economics from the University of Wisconsin.  Dr. Ridgel holds a special place of honor among the historic Mizzou Class of 1950; we salute his courage and perseverance, and celebrate his life well-lived.  We are proud to count Dr. Ridgel among our many successful alums from our highly ranked in-person and online MA programs in Economics. 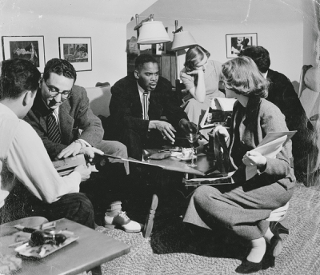