Mizzou Economics student Ally Sivapiromrat has been named one of 20 students to receive Mizzou's first Nobel scholarships. George P. Smith, the first Nobel Prize winner at Mizzou, announced in March 2019 that he would donate the Nobel Prize money to found the Missouri Nobel Scholarship Fund with the aim of supporting students in the College of Arts and Science. Congratulations, Ally, for this honor! 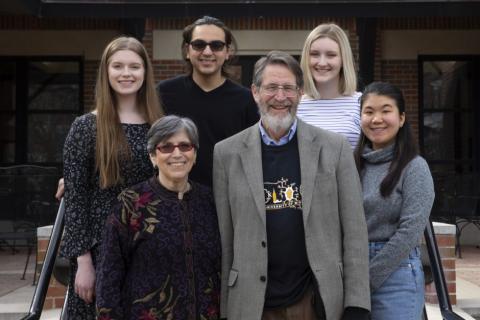